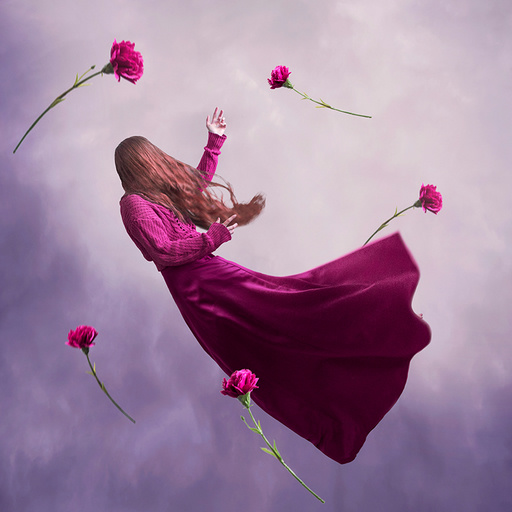 One of the greatest lies we tell ourselves. It prevents us from trying, moving forward, or growing. It's an excuse for procrastination, or not putting effort in if we do actually do the thing we say we could do well.

I could if I wanted to makes us feel accomplished, like we've done something, even when we haven't. It makes us feel more secure or confident, thinking that we're capable, without ever having to face whether or not we actually are.

It allows us to avoid fear of failure, because we tell ourselves it would have worked out if we had tried. Or, more often, we just don't do it at all.

I could if I wanted to is a great tool for procrastination. It helps us put things off that we really do want to do. Just like the lie that we'll always have time later (we may or we may not, we can't really know), we set tasks aside saying that we'll get around to them later, or try to convince ourselves that we don't really care.

So we never learn, or build the skills necessary to do things well. In the end, it leaves us doing no better than we could have at the start.

In what areas is your growth being stunted because you keep telling yourself I could if I wanted to? Is there a baby step you could take to move toward those things you want?

What creative desires and skill building are you putting off by telling yourself you could if you wanted to?