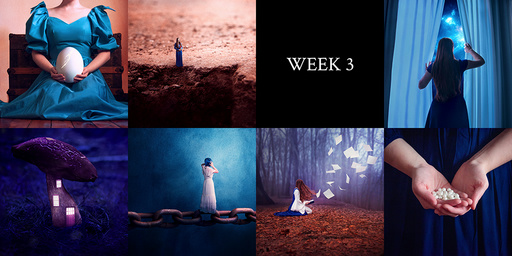 It's taken me way longer than it should have to write this post. It's been an exhausting week. Actually, this whole month so far has been exhausting and difficult. 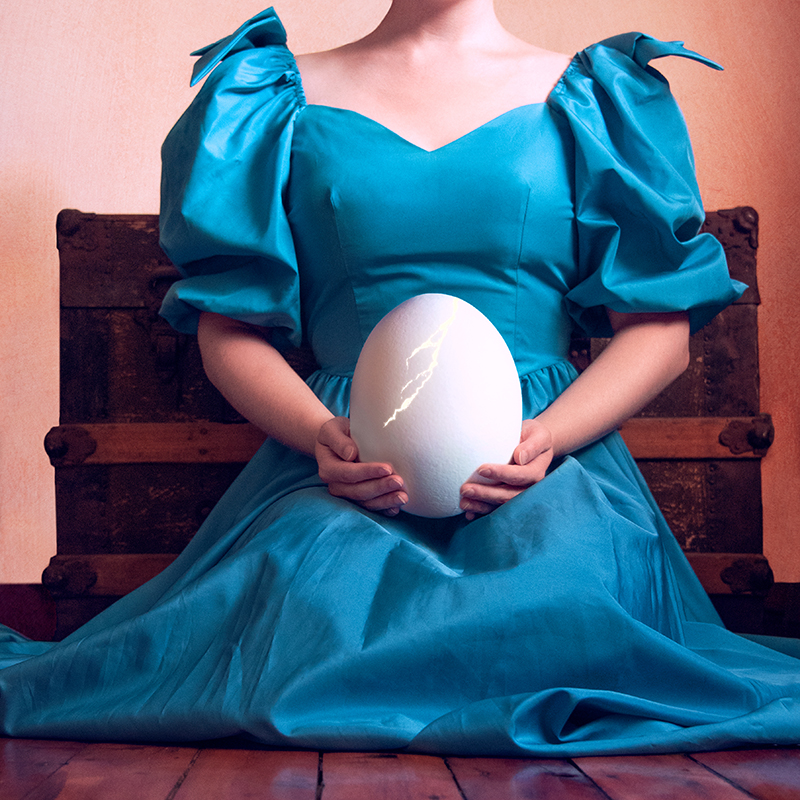 There's been good along with the difficult. There have been moments of peace and calm, and a releasing of expectations. I've felt inspired again in a way I've been missing. I also regained access to my backups and old photos, which altered the direction of this week's work. 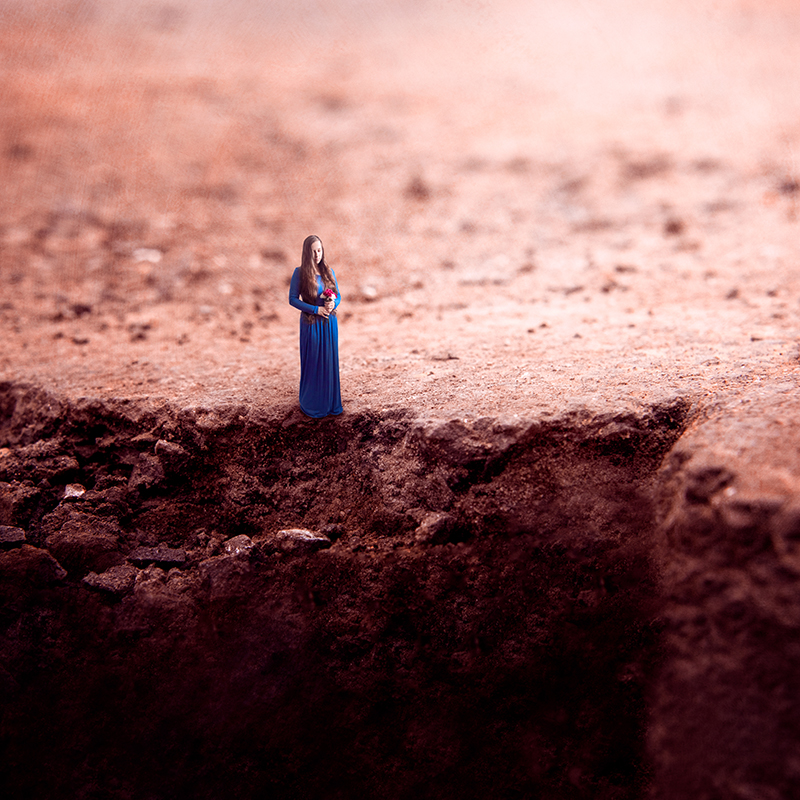 Most of the images I made this week were created from old files. Some were unfinished edits, one was a re-edit, some hadn't been started yet and I used elements I hadn't before.

I've also returned to some of the older editing styles and methods I started out with. 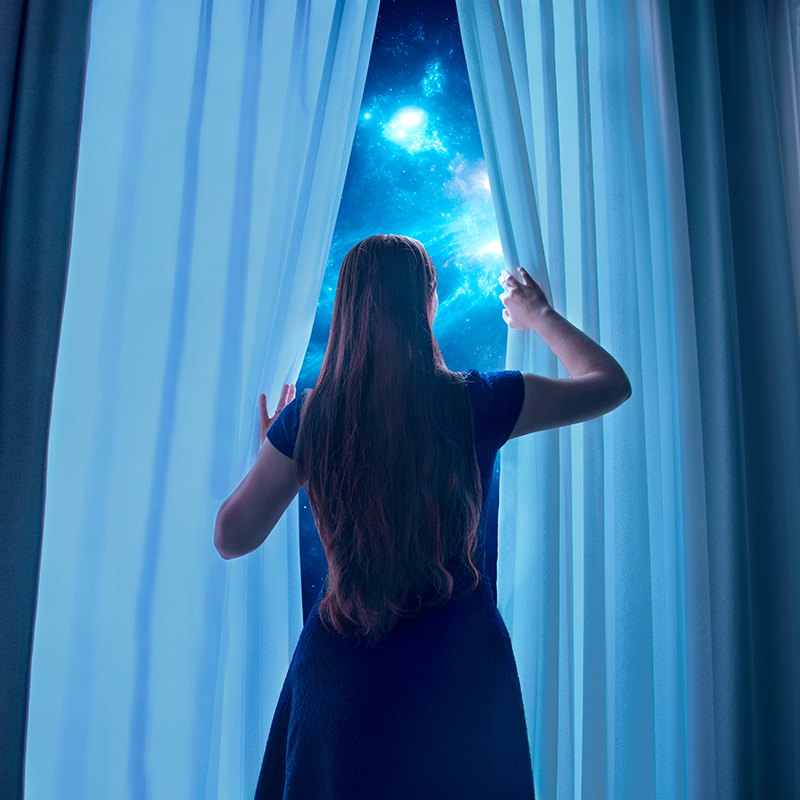 This week has been a week filled with the past. And the pieces I've made reflect that. 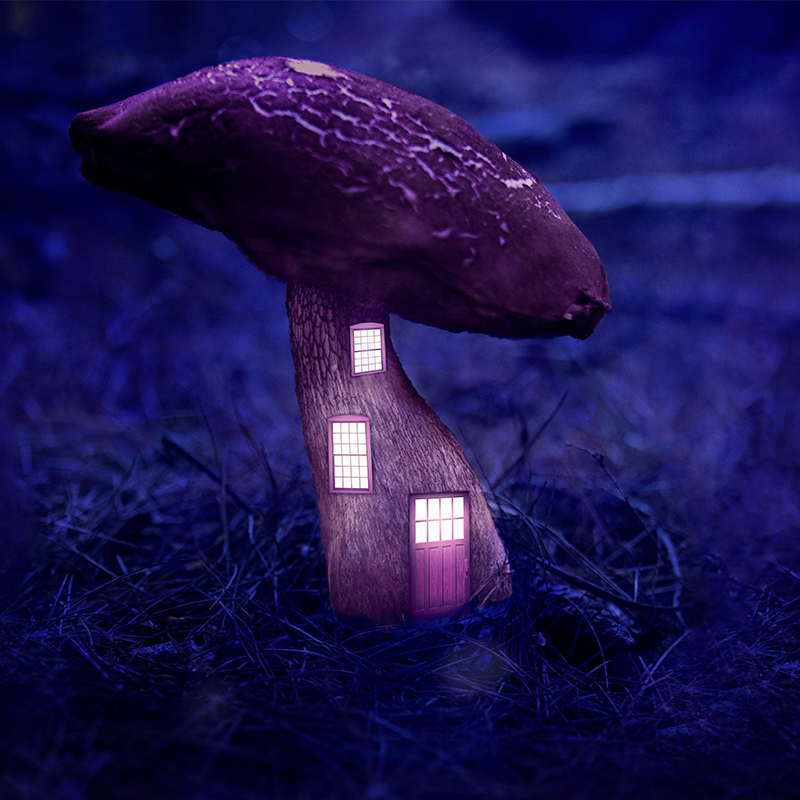 However, moving forward, I've decided to change course with this challenge. 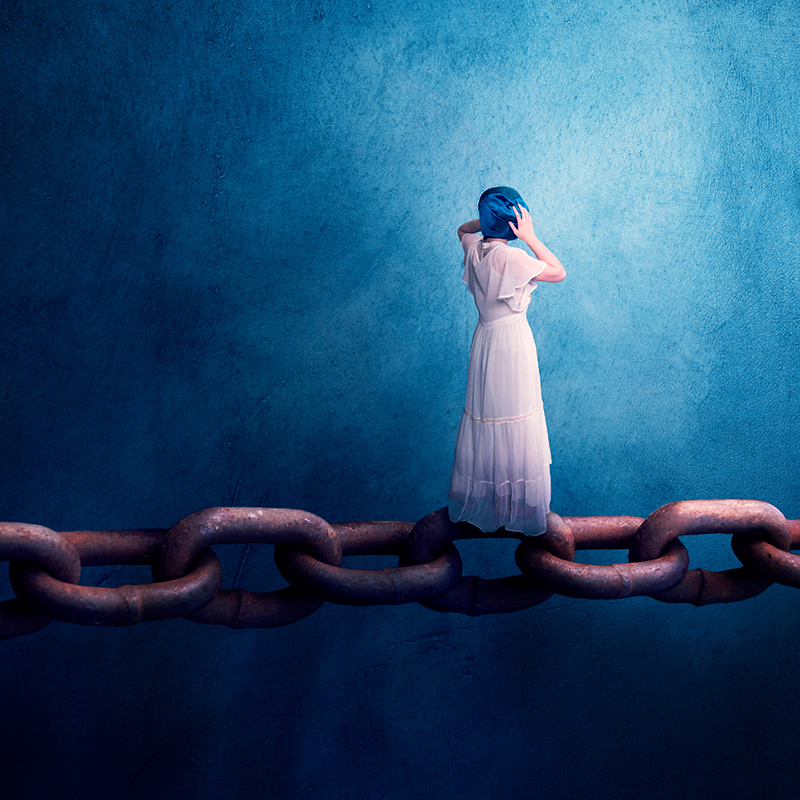 There are several pieces I want to work on, but they all involve a decent amount of time and experimentation. So, for the remainder of the month, I’m not putting any pressure for a finished project each day.

Instead, I’ll be spending time and attention to follow curiosity and work on these other pieces regardless of how long they take. 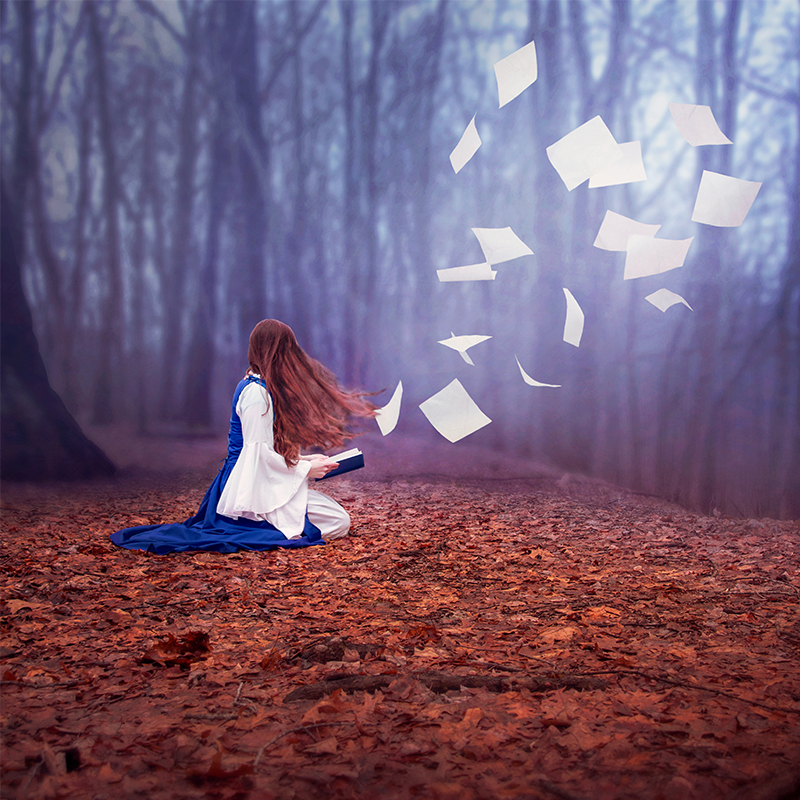