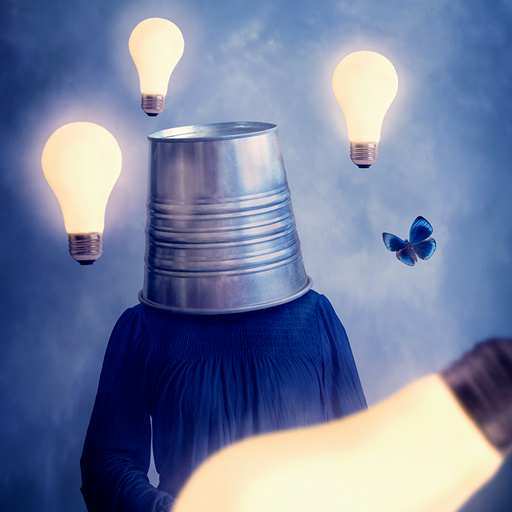 Do you find yourself judging your creative life based on what forms of creativity you’re focusing on?

Who’s to really say what forms of creativity are productive and which are not? The value of art or creativity isn’t based on making money, or gaining visibility, or whether or not the work is shared with others.

There are external metrics we can use to measure the “productivity” of our creativity. But what about all the creative endeavors that don’t really go anywhere external, but serve as critical learning and growing experiences for ourselves? What about the projects that expand our knowledge, awareness, or skill? What about the projects that fail completely, but serve as the catalyst and inspiration for greater works than we would have imagined without them? Don’t these also deserve to be valued, even if no one else ever sees them?

I’m learning to value time spent on the forms of creativity I’m not good at. This, like everything, is a process.

There’s a difference in doing something just for fun and relaxation versus trying to build a skill in an unfamiliar area. This is where I often struggle, trying to genuinely learn something that I know I’ll never really use.

Yet, creativity as a whole has value. And whatever forms we build skill in will still contribute to the larger whole, whether or not we end up using it in a “productive” way.

This circles back to a fear of wasted effort. When it’s all fun and games, playing with different forms of creativity is exciting and calming. When it’s done in an effort to learn and build a skill, that’s where I fall apart and struggle to validate the time spent on it. But really, if I’m going to work on a certain form of creativity, why not get good at it or learn more about it?

After all, isn’t creativity all about seeing with a new perspective?